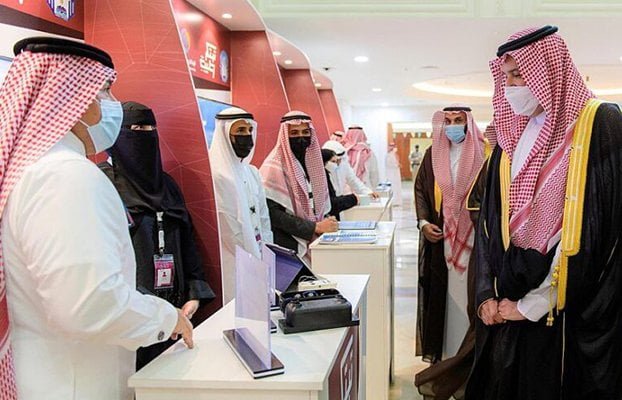 During the ceremony, His Highness also inaugurated the initiative of the Ministry of Communications with Wadi Taibah Company, which aims to localize technology and employ it to achieve sustainable economic development in the regions of the Kingdom by stimulating technology companies to expand their business in various regions, in line with the main pillars of the Kingdom’s ambitious 2030 vision and the digital economy policy. Based on the objectives of the communications and information technology sector strategy 2023 AD.

His Excellency the President of the University, Dr. Abdulaziz Al-Sarani, explained that the number of participants in the competition reached (521) participants, while the number of projects reached (188), which went through a number of stages, starting from the idea-making stage for the project and ending with the final presentation stage, indicating that the participants obtained advantages that included Guidance sessions with leaders and CEOs of the largest specialized companies in the Kingdom, in addition to training in leading international companies in various fields, identifying investment opportunities available in the market, and providing laboratory infrastructure and engineering for product development using modern technologies.

Dr. Al-Sarrani added that the Kingdom today has a promising investment, economic, and ambitious vision that made it a pioneer in all regional and global levels, thanks to God and his success, then with generous and generous sponsorship, and with continuous and continuous support from the Custodian of the Two Holy Mosques King Salman bin Abdulaziz Al Saud and his trustworthy Crown Prince – may God protect them. Allah -.

For his part, Dr. Jaber Al-Mutairi, CEO of Wadi Taibah, stated that the competition was based on several areas, including: health applications, smart city applications, e-commerce, and e-learning, through the adoption of modern technologies such as the Internet of Things and artificial intelligence, where the contestants were sorted through Arbitration committees at each stage, where the number of projects qualified for the final stage reached 16 startups that met the special requirements and the contestants received the necessary support.

He pointed out that the Wadi Taibah team is working with the University Vice Presidency for Business and Knowledge Creativity with unremitting efforts to accelerate the growth of startups in the region, by providing an attractive environment and distinguished partnerships with the public and private sectors. To manufacture innovation-based startups that create quality jobs and contribute to the economic sustainability of the Medina region.

At the end of the ceremony, His Highness, the Emir of Al-Madinah Al-Munawwarah Region, inaugurated the competition for building start-ups and innovative companies in its fifth season, “Taybah Innovates 5.” His Highness also honored the sponsors of the competition in its fourth season and the members of the jury. 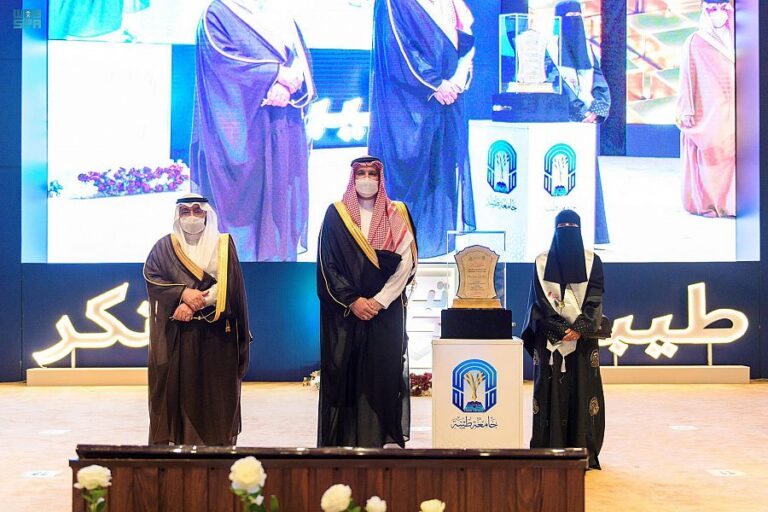 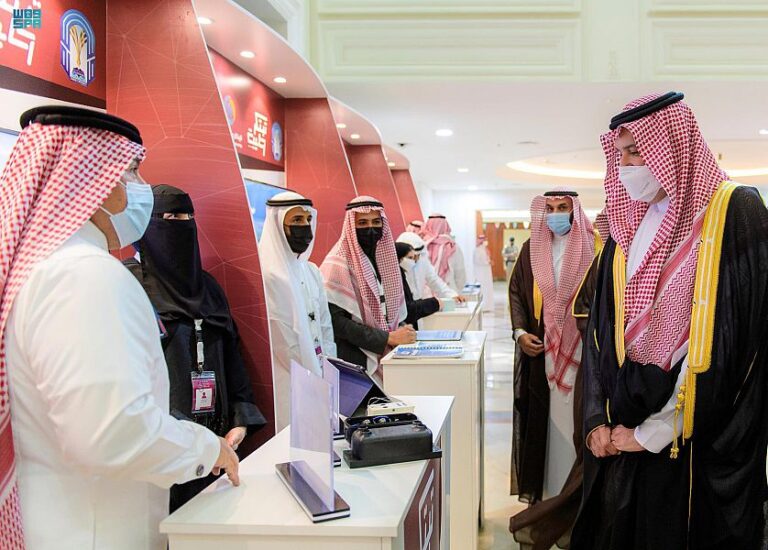 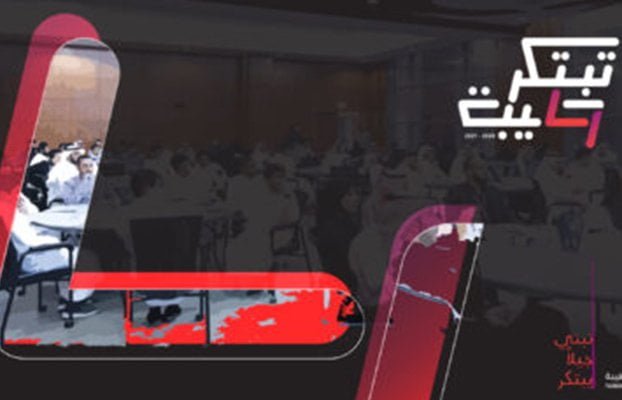 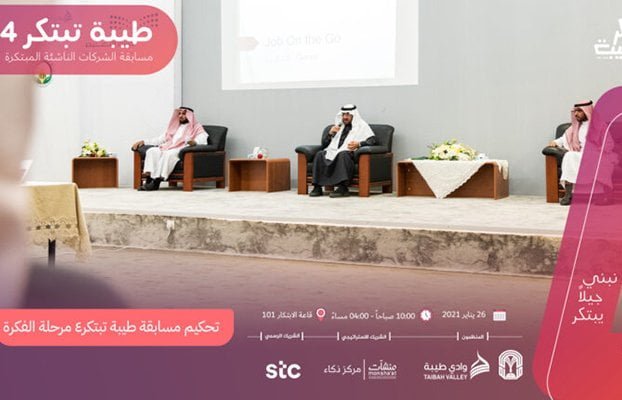 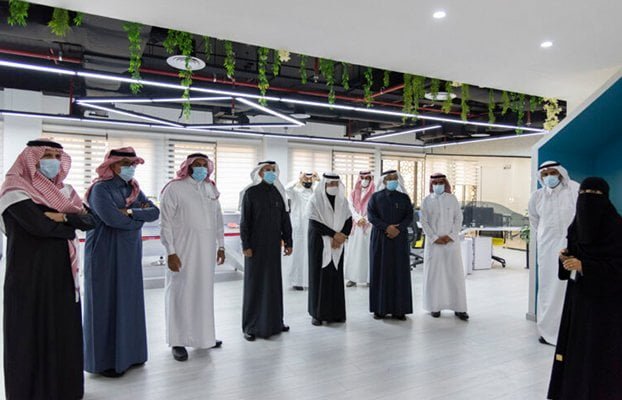